Skip to content
Economic
Elon Musk and Twitter are scheduled to face off in a Delaware court from October 17 as the social media company looks to force through a $44 billion takeover by the world’s richest person. There were several significant developments this week in the run-up to the trial – including an attempt by Musk to postpone it by a month. 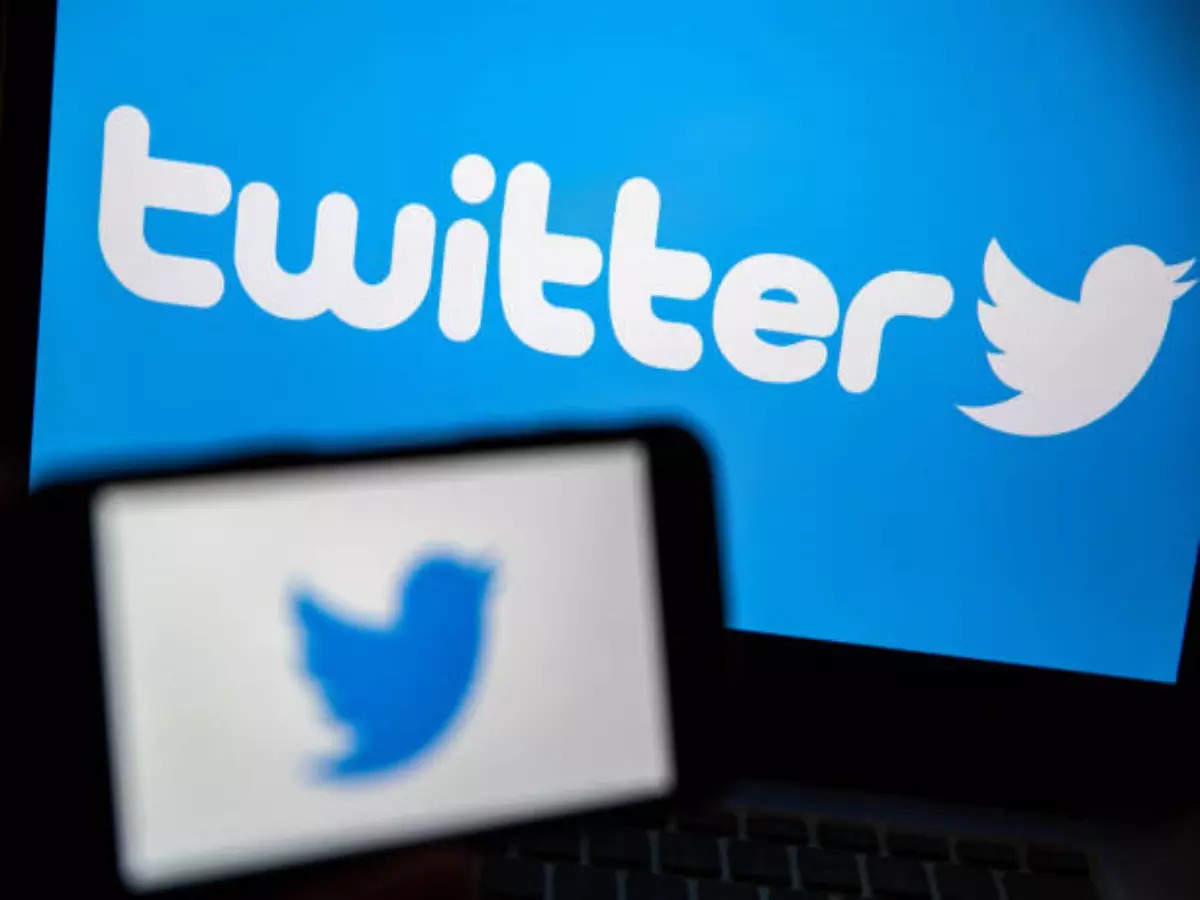 Here’s how the saga unfolded over the past five days.

Monday: The takeover feud between Musk and Twitter took another twist when Musk’s lawyer issued a subpoena to Twitter whistleblower Peiter Zatko, according to court filings, asking him to appear for a deposition on September 9.

Later that day, Musk asked the court’s permission to delay the trial by about a month to November, Reuters and others reported, citing a court filing.

Musk asked the judge to let both sides continue briefing their cases until November 10, after which they would meet to discuss what evidence they could introduce at trial. He said the trial could begin later that month “subject to the court’s availability”.

Thursday: Two days later, Dan Woods, global head of intelligence at cybersecurity firm F5, who spent more than 20 years at US law enforcement and intelligence organisations, told The Australian that more than 80% of Twitter accounts were probably spam bots, or 16 times the company’s official estimate of 5%.

“Sure sounds higher than 5 per cent,” Musk tweeted with a link to the report.

“On a $/bot basis, this deal is awesome,” he added for good measure.

Later that day, Twitter said it was finally rolling out its long-awaited edit button to select users.

Perhaps it should have specified that it only works with tweets, not takeover agreements.

Written by Zaheer Merchant in Mumbai.

Top Stories By Our Reporters

Advent International, which raised a $4-billion fund dedicated to backing tech firms last December, isn’t really known for making technology bets in India. But that may change soon. The
global private equity firm is warming up to Indian startups in sectors such as fintech.

Ensure existing loans comply with new rules by Nov 30, RBI tells digital lenders: To allow for a smooth transition to the new digital lending guidelines, the Reserve Bank of India on Friday said all entities under it had until November 30 to
ensure all existing digital loans abide by the new rules.

MeitY seeks views on draft data anonymisation rules: The government released
draft guidelines on anonymisation of data for public consultation. The draft, prepared by the Ministry of Electronics and Information Technology, shows that the primary goal of the Working Group is to frame guidelines for anonymising data when personal information is processed and shared, especially in various e-governance applications.

Gaming rules should be ‘light touch’ and protect players, say firms: As the government takes steps to introduce regulations for online gaming, industry associations
cautioned that it was important to ensure that the rules were “light touch” and kept player protection at their core.

India charts strategy to enter global chip market, eyes homegrown tech: As the US looks to rediscover its mojo in advanced semiconductor manufacturing through a series of policy actions,
India is charting out its own roadmap to manufacture chips and join a coveted Asian league with homegrown technology and manufacturing capabilities. 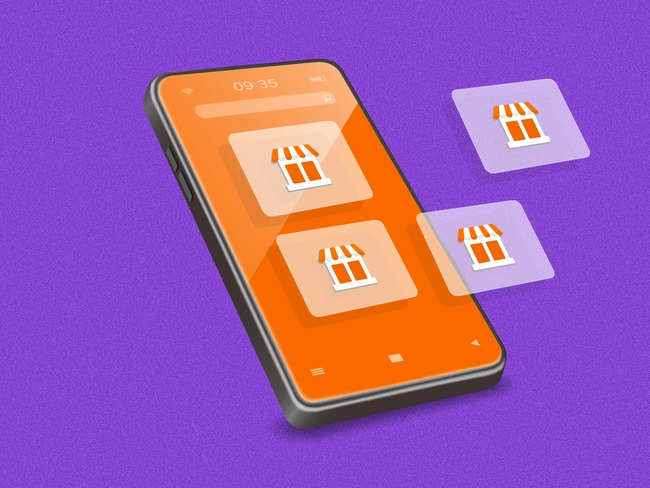 Exclusive | NPCI set to acquire 9-10% stake in ONDC: The National Payments Corporation of India (NPCI), which runs the Unified Payments Interface (UPI) is
close to picking up a 9-10% stake in the Open Network for Digital Commerce (ONDC) for around Rs 10 crore, people briefed on the matter told us.

Meesho building logistics SaaS platform to widen its network: Meesho is
building a logistics-focused enterprise software solution that small and medium companies will be able to use, people aware of the matter told us.

Flipkart lines up Rs 3,600 crore for three automated fulfilment centres:
Flipkart will invest over Rs 3,600 crore in the next three years to set up three new giant automated fulfilment centres. This includes one in Manesar which is under construction, and two new ones in the south and West Bengal, said Flipkart Group’s senior vice president and head of supply chain Hemant Badri.

Amazon India report card ‘decidedly mixed’: Despite investing over $6.5 billion in India over the past nine years,
Amazon’s business report card here is “decidedly mixed”, Bernstein said in a report. The company has made headway with customers in metros and tier 1 cities, Bernsetein said in its report, but faces “immense competitive pressure” in new categories such as groceries from domestic players like Reliance (JioMart), and in new markets from startups like Meesho.

Be wary of Zomato, Swiggy dine-in schemes, restaurant body NRAI advises members: The National Restaurant Association of India (NRAI) issued an advisory to its members on Friday, asking them to
exercise caution and good judgement before choosing to participate in food delivery firms’ new dine-in programmes.

Rules allow cloud kitchens to service multiple brands, says FSSAI: A cloud kitchen’s registered entity can supply its products to
“innumerable brands as long as it complies with the norms,” the Food Safety and Standards Authority of India (FSSAI) said.

Google starts user-choice billing in India and other markets: Google said on Friday it was rolling out the next phase of its
user-choice billing pilot to users in India, Australia, Indonesia, Japan, and the European Economic Area.

Twitter testing long-awaited edit button: Twitter said on Thursday that it was
testing an edit button for tweets. It said it would test the feature – which users have been demanding for years – with select accounts and Twitter Blue users over the next few weeks but didn’t say when it would be rolled out to all users.

Foreign investors pare stakes in IT firms on US recession fears: Foreign investors have been
reducing their stakes in top Indian IT companies such as Tech Mahindra, HCL Tech and Tata Consultancy Services amid global weakness in technology stocks in the face of fears of an impending recession in the US, a market that contributes 40% of the sector’s revenue.

DXC Technology to continue WFH: Even as the Indian IT sector is gradually asking employees to return to offices,
DXC Technology will continue with the work-from-home policy for its 43,000 employees in India, said Nachiket Sukhtankar, managing director of the Indian arm of the US company. 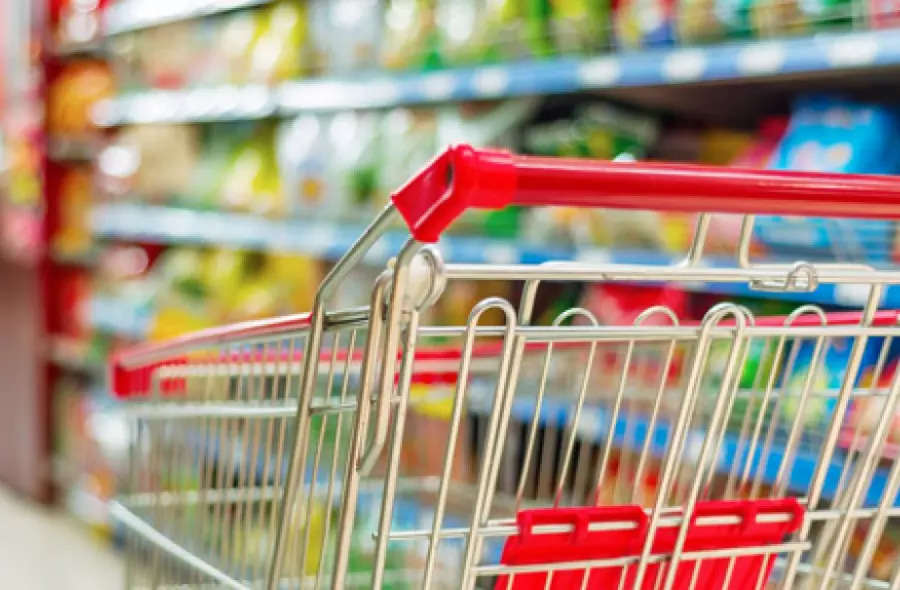 ■ Gaming and sports media company
Nazara Technologies Limited has acquired WildWorks, a leading children’s interactive entertainment company in the US. Nazara will acquire 100% of the company and its IP from existing shareholders in an all-cash transaction.

■ Early-stage venture capital firm Merak Ventures
launched a $100 million fund on Monday to back 18-20 promising early-stage startups in the next three to four years.

■ Abu Dhabi’s sovereign wealth funds are in active negotiations with Think and Learn Pvt Ltd – the parent of Byju’s – to be part of the
$400-500 million fundraise the company is planning, said people close to the development.

Forex betting apps lure unwitting investors as crypto craze wanes: The crypto market has been in a funk in 2022, so investors seeking the next get-rich-quick scheme are
depositing money with forex trading apps to bet on intra-day and short-term price movements of the dollar, euro, yen and popular foreign currency pairs.

Byju’s tells debt investors it will present audited results by Sept 6: Edtech major Byju’s has told its debt investors that it is likely to
finalise its audited financial results for FY21 by September 6, people briefed on the matter said.

Startup founders buy super-luxury homes to save tax: Startup founders and company promoters looking to save on taxes have emerged as the
main buyers of super-luxury real estate properties after selling shares or stakes in their companies, representatives of international brokerage firms told us.